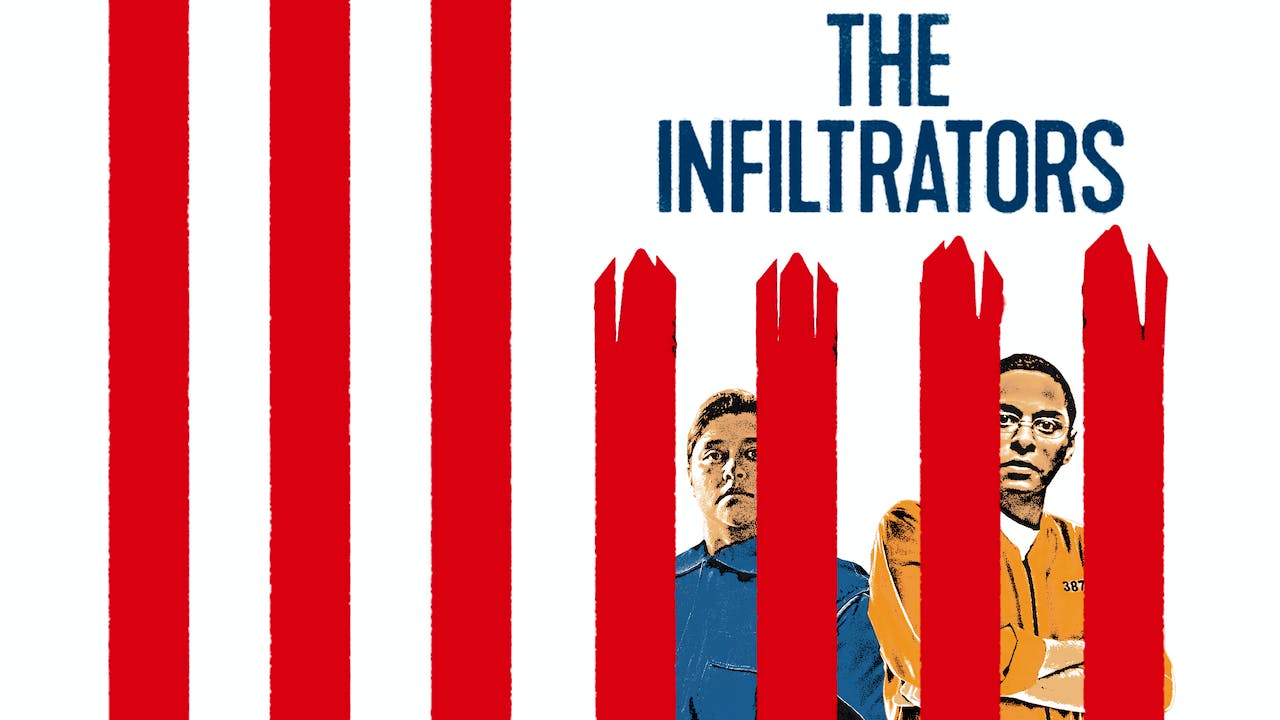 When you rent this Sundance award-winning film here, fifty percent of your purchase will go to Claudio Rojas, an immigrant activist featured in the film who was targeted by ICE.